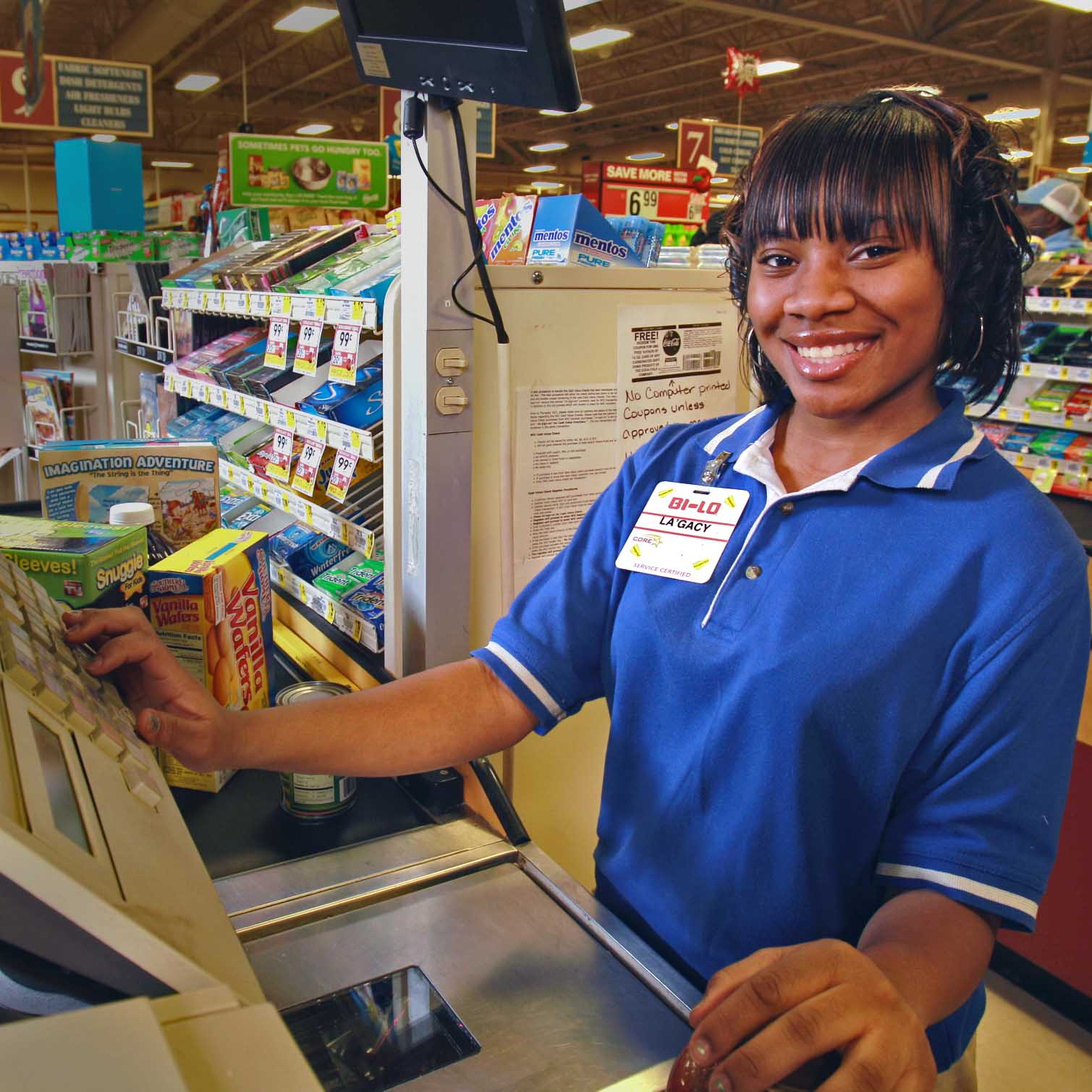 When La’Gacy Poindexter turned 16, she was excited to finally be old enough to get a job. Her excitement soon turned into frustration when potential employers weren’t calling her back.

“I was just waiting to be hired,” she recalls.

La’Gacy’s luck changed a year later when she found Goodwill’s Youth Job Connection. Through a series of workshops and assistance from a career counselor, she learned how to be professional in interviews and how to follow up with employers.

With her new skills, La’Gacy landed a job at Bi-Lo as a cashier, and says she loves going to work. “There are people that come in and call me by my name. I have a lot of repeat customers,” La’Gacy says.

La’Gacy will graduate this year from Independence High School and head off to college where she plans to major in education. She hopes to someday be a second grade teacher and continue to impact people’s lives.

“I want to be that teacher that everyone remembers,” she says.

As a college student, Josh was looking for a job to help pay the bills, and found a nearby Goodwill …