Melinda joined Goodwill in 2014. In her role as Director of Marketing and Communications, Melinda oversees the advertising, branding, public relations, social media, external and internal communications of the organization. She also serves as Goodwill’s spokesperson.

Prior to joining Goodwill, Melinda developed her career as a PR professional working in New York City for Golin, a global PR agency, and Washington, DC at Ogilvy PR. She developed media campaigns for some of the world’s largest companies such as Unilever, Energizer Personal Care, Walmart®, The J.M. Smucker Company, Hilton and DuPont™ The Science Company. She launched consumer brands and created strategic brand building programs for brands such as MAGNUM ice cream, I Can’t Believe It’s Not Butter!, Vaseline, Banana Boat and Green & Black’s Organic Chocolate.

Melinda has developed and executed media campaigns that have earned a Silver Anvil Award of Excellence, PR Week and Gold SABRE awards. 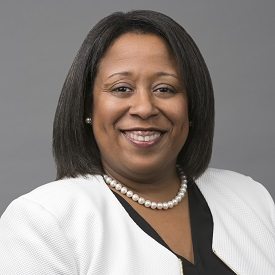 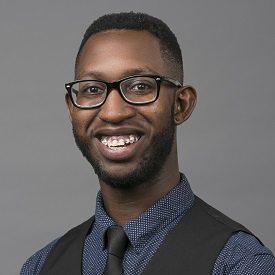 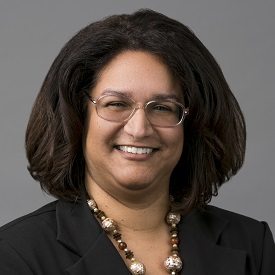 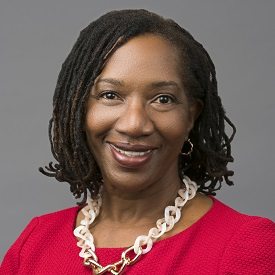 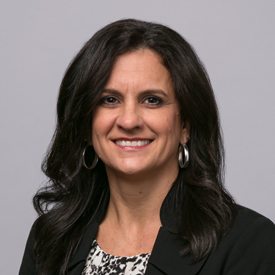 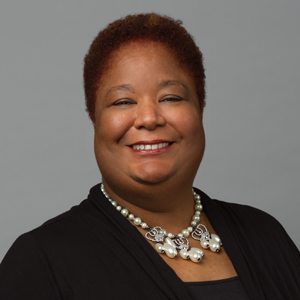 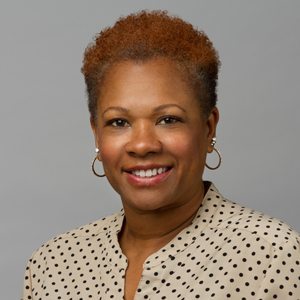 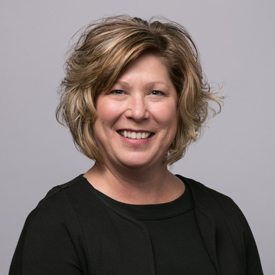